The idea for a homemade coffee liqueur has been in the back of my mind for a while now. In addition to having the opportunity to tweak it as I desire, some time ago I’ve acquired some rum barrel-aged coffee used by the folks at Brisman to compete in last year’s World Coffee in Good Spirits Championship, and I really wanted give it a try out in a cocktail setting.

I perused many recipes, and close to all of them are a combination of the following steps:

Sometimes, convention is good. I’ve decided to follow the same framework, while adding flavor where I can, and picking out my own ratios.

All of the recipes make more than is needed for 700 ml of this liqueur. The reward for giving in to their demands is a cache of delicious cocktail ingredients in the fridge.

Grind coffee for filter brew, and brew using 1:32 ratio (or however you brew your morning coffee, that’s strictly up to you).

Weight out the brewed coffee, add as much turbinado sugar by weight. Stir to combine, boiling if needed.

This is a notable deviation from the common framework - most recipes use water as base syrup liquid. Here, we use coffee to build up the coffee flavor. Plus, the method kind of reminds me of Japanese iced coffee.

Grind coffee as for cold brew. Steep in rum using 1:20 ratio for 12 hours in the fridge. Strain through coffee filter.

Combine all the ingredients. Stir to combine. That’s your coffee liqueur. Store in a fridge.

The explanation for those odd ratios is twofold:

I wanted my liqueur to have enough of an alcohol content to prevent spoilage in the fridge. I’ve settled for around 10 % - an admittedly random number that I feel comfortable with.

I wanted the liqueur to be 1/2 - 2/3 as sweet as Kahlua. So, I brought out my refractometer and tested its sugar content. I soon discovered that straight Kahlua is too sweet for it to measure, so I diluted it with equal parts water. The solution came in at around 17.5 Brix, so Kahlua as-is will clock in around 35 Brix. 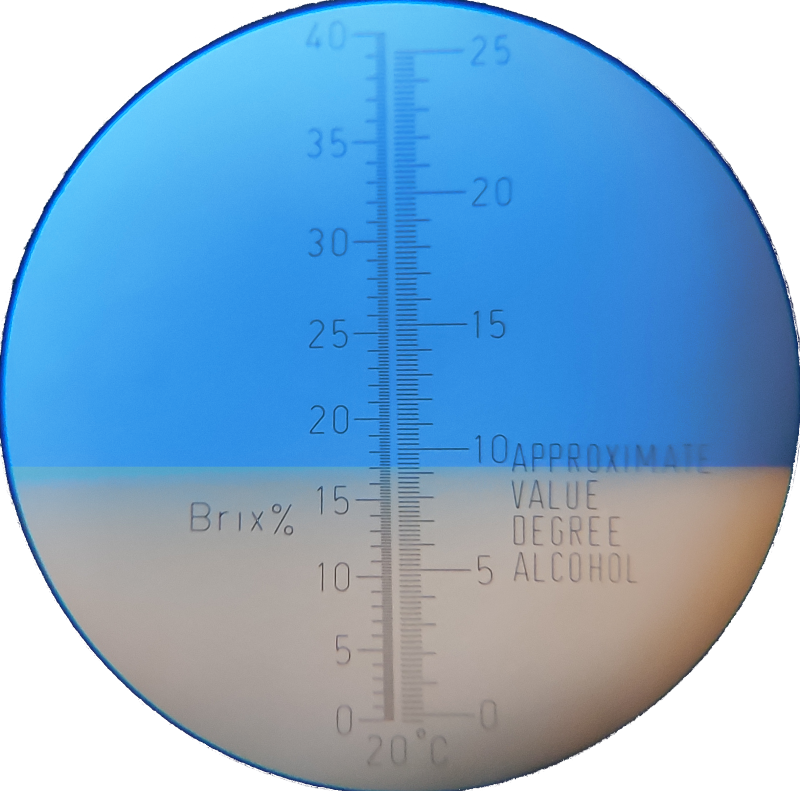 After some boring math around that, my yields, and the alcohol content, I came up with the forementioned ratio.

It seemed to have worked, at least sugar-wise: 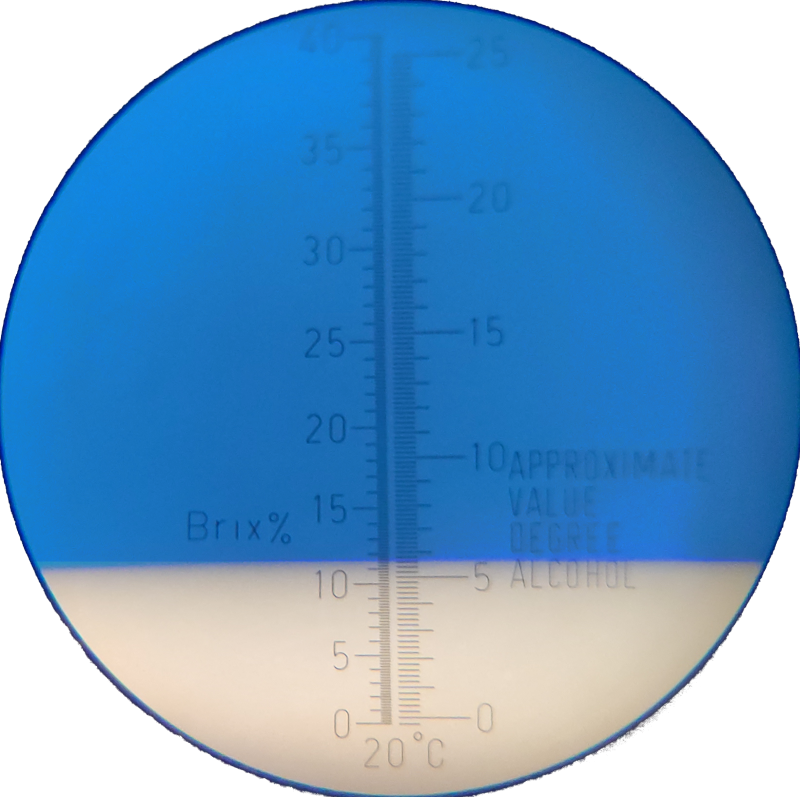 I’m very happy with the end result. I’ll continue tweaking the ratios, but I feel like this is close to done.